Violence during the 2022/2023 Champions League football match between Olympique Marseille and Eintracht Frankfurt (0:1) resulted in injuries to 17 police officers and two away supporters.


French police escort fans from Frankfurt to the stadium in Marseille.


French police said a fan suffered serious neck injuries after being hit by a torch. The police have arrested 17 people.

Police in Marseille have been on alert since Monday, when German fans entered the city. To minimize the risk of riots, the government has banned the public sale of alcoholic beverages in some parts of the city. 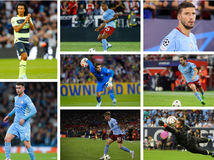 They also urged fans not to wear the club colors on the street, which could lead to violence. Hundreds of police officers escorted some 500 die-hard Eintracht fans to the stadium or to a designated area in the city center.

In addition to the violence, the police also had to deal with the Nazi salute of the Eintracht supporter. The European Football Union (UEFA) has already launched disciplinary proceedings against the Frankfurt am Main club, which is accused of four offences, including the aforementioned “racist behaviour”. 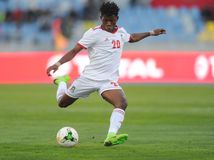 read more A football representative died, he collapsed after training. He was only 23 years old

Olympique Marseille is facing five charges. Eintracht has meanwhile issued a statement denouncing such behavior from the fans. UEFA has not specified when it will rule in the event of indecency in connection with the said game.

Last week, 15,000 supporters of German club Cologne traveled to Nice, resulting in fan clashes inside and outside the stadium, injuring 32 from both sides. 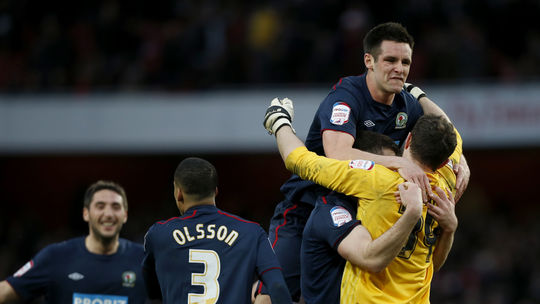