BRATISLAVA – Thanks to his tennis skills, elegance and cultured demeanor, Swiss Roger Federer is one of the most popular athletes in the world. Many pundits and fans consider him one of the greatest figures in tennis history.

The 20-time Grand Slam champion announced on Thursday that he would retire at the age of 41 after next week’s Laver Cup in London. He started it in 1998 and since then he has been in the top ten of the ATP rankings almost continuously, at the head of which he reigned 309 weeks in five periods until May 2018, 237 weeks of which were uninterrupted between 2004 and 2008.

Roger Federer was born on August 8, 1981 in Basel. He eventually chose tennis after trying badminton, basketball or table tennis. In 1998, at the Australian Open, he played his first junior Grand Slam tournament, where he advanced to the semifinals.

He was knocked out in the first round at Roland Garros, but made up for it at Wimbledon, where he won both singles and doubles. The junior Wimbledon titles also launched his senior career in the same year, but he played his first full season between them in 1999. 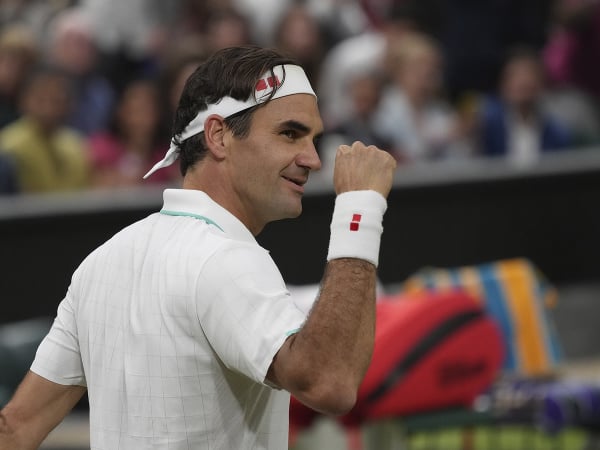 He tasted his first Grand Slam tournament among men in Paris in 1999, where he was eliminated in the first round. In the Grand Slam doubles, he made his debut on Wimbledon grass, where he reached the semi-finals together with Australian Lleyton Hewitt. Already this season, he was the youngest player in history in the top 100 of the ATP ranking, in which he was in 95th place. In 1999, he also defeated a top ten player, Spaniard Carlos Moya, for the first time.

In 2001 he won the first ATP tournament in Milan, with three wins he helped Switzerland knock out the US in the first round of the Davis Cup and reached the quarter-finals at Roland Garros and Wimbledon. In 2003, Federer won his first Grand Slam title when he defeated Australian Mark Philippoussis in the Wimbledon final on July 6. He became the first Swiss to win on the grass of the All England Club.

In addition, he significantly helped Switzerland to the semifinals of the Davis Cup and won the prestigious tournament of champions for the first time. In 2004, Federer finally confirmed his dominance on the tennis courts when he triumphed at the Australian Open, defended his title at Wimbledon and also took the US Open trophy. He finished a successful season by winning the Champions Tournament and became the world number one for the first time.

In 2009 he completed his career Grand Slam 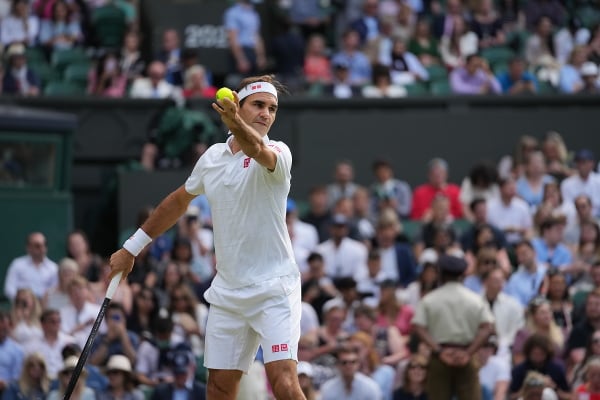 Only the Olympic gold medal in singles is missing from his collection of achievements. At the 2008 Olympic Games in Beijing, he triumphed in doubles with Stan Wawrinka, four years later in London he lost in singles to the Briton Andy Murray. He won the Hopman Cup three times – once with Martina Hingisová and twice with Belinda Benčičová, a Swiss woman with Slovak roots.

Thanks to the wife

Federer has been involved in several charitable projects for years. In 2003, he established a foundation to support people in need and was also an ambassador for the UNICEF Children’s Fund. In April 2009, he married his longtime girlfriend Miroslava Vavrinecová – a native of Bojnice, Slovakia, with whom he has four children.

In July 2009, they had twin daughters, Myla Rose and Charlene Riva, and twin boys Leo and Lenny were born in May 2014.

The Swiss especially thanked his wife: “Mirka lived every minute with me. Before every final she took excellent care of me and watched my matches even when she was eight months pregnant. I also want to thank my four beautiful children for their support and the whole amazing team. was that great time.”

Photo gallery for the article
Number of photos: 5