During their duels against each other in the 2nd preliminary round of the Champions League in July, it radiated on and off the field.

Ferencváros appears to have been particularly interested in one player on the Whites’ squad during the double-header with Slovan – Myenty Abena.

According to the website of the Hungarian M4 Sport, based on the Slovak site Futbolové zakulisie, the most famous club of our southern neighbors is interested in the Suriname-born Dutch defender. 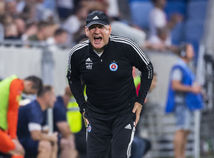 The tall 27-year-old player came to Tehelné post from Spartak Trnava in the spring of 2019. Before that he worked in the Netherlands, in the colors of De Graafschap and FC Utrecht. 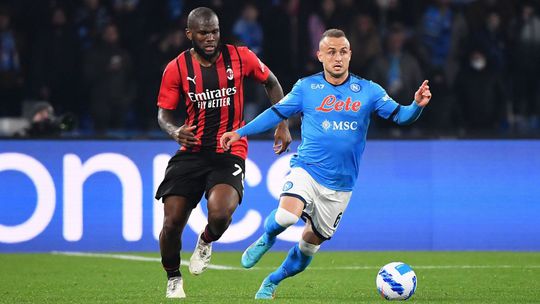 The aforementioned Hungarian portal also relies on the largely knowledgeable fan website Fradi Ulloi129.hu, according to which Ferencváros’ interest is “really conceivable”.

He adds that he could replace Moroccan representative Samy Mmaee in the Hungarian champion’s squad. 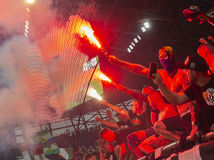 Read also They should be ashamed of themselves! Ferencváros’ head reacted violently to the punishment

Both teams will compete in the group stage of the European Cup matches starting next week.

Slovan plays in the European Conference League with the Swiss FC Basel, the Lithuanian Žalgiris Vilnius and the Armenian Pjunik Yerevan.

Ferencváros plays in the Europa League against the Serbian Red Star Belgrade, the French Monaco and the Turkish Trabzonspor.