Paris St. Germain won the Champions League in Maccabi Haifa 3:1 thanks to Lionel Messi’s goal. And it was this hit that marked a historic milestone for the Argentine.


Lionel Messi has a better start to the season at PSG than last year.


Even at the advanced stage of his football career, Messi continues to break records in the most prestigious club competition in the world.

This time he contributed a goal and an assist to PSG’s 3:1 victory on the lawn of Israel’s Maccabi Haifa. Thanks to the intervention, Messi has already scored against 39 different clubs in the Champions League. In this stat, he broke away from his eternal rival Cristiano Ronaldo, who scored a goal for 38 teams.

Shortly before the end of the game, the phenomenal Argentine had to deal with a fan who ran onto the pitch and threw himself around his shoulders. Security at the stadium soon calmed the supporter.

In total, Messi scored 126 goals in his Champions League career, second only to Ronaldo (140 goals).

Messi, for example, lets forget last season’s failed start in Paris. In the new one, he already took part in 12 of his team’s hits in all competitions – scoring five goals and assisting on seven. 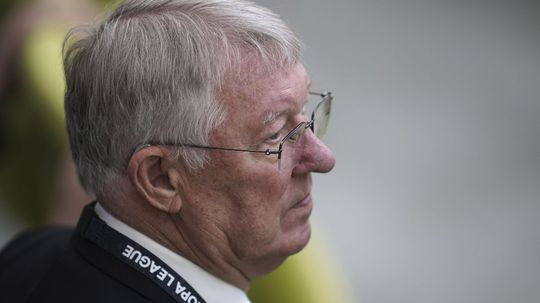