MADRID – Real Madrid players won the city derby at Atlético 2:1 and continue their winning streak. They have not lost in any competition this year and lead the ranking by two points over Barcelona.

The latter only hesitated in the first round, when they played 0:0 with Rayo Vellecano, and on Saturday they won unequivocally against Elche with 3:0. The downside of the Madrid derby were the racist shouts to attacker Vinícius Júnior from the visitors.

The opening goal was scored in the 18th minute by Rodrygo, who sent a lob from Aurelien Tchouameni behind Jan Oblak’s back. In addition, the home side had the upper hand at the start of the game and even tried to concede for the equalizer afterward, but the ball went back into their goal thanks to Federico Valverde, who scored after Junior’s post. Luka Modrič pushed that forward with a quality pass into the point. The home team only decreased in the 83rd minute. 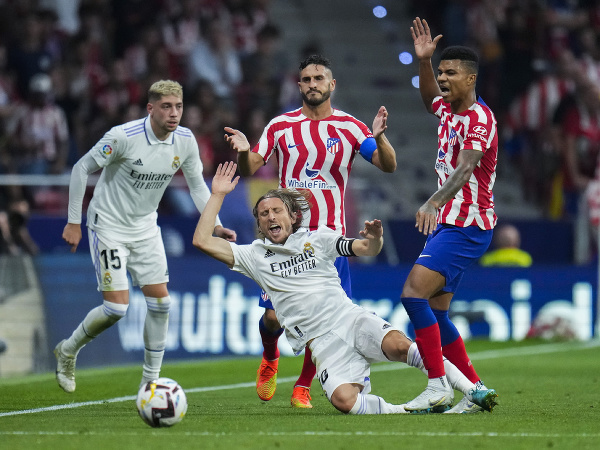 minute when Mario Hermoso headed in a corner, with the same player heading to the showers early after being shown two yellow cards in two minutes. He earned the second in stoppage time for a shove with substitute Daniel Ceballos on a corner. His team thus recorded its second loss this season and is seventh in the standings with ten points – a score for Real Sociedad San Sebastian.

The match was marked by racist insults to Junior

The encounter was also marked by the racist behavior of the home fans. They yelled at Junior before the duel and also used the word monkey. This came after Thursday’s statement from the head of the Spanish Football Agents’ Association, Pedro Bravo, who haphazardly criticized the way the Brazilian forward celebrates his goals. During the match, he was the target of racist chants and spectators threw various objects at him.

“Derbies are always important, but today was a bit different. It was due to the events of the past few days. I can say for myself that we reacted in the game. I am happy with my performance and with another goal.” Rodrygo told AFP. The Brazilian scored his third goal this season. 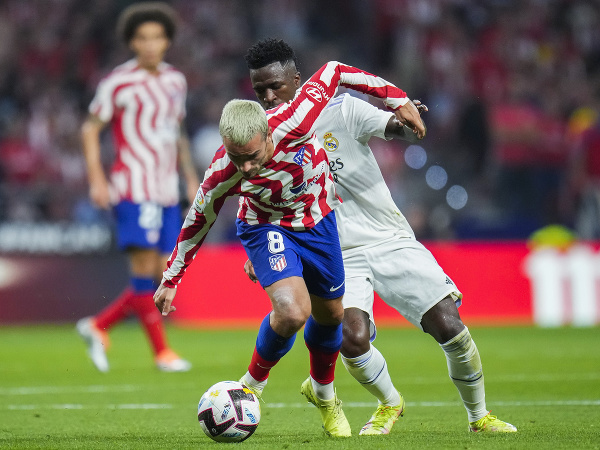 Ancelotti highlighted the achievements of his talented charges

“Rodrygo and Valverde are very exceptional players, they embody everything a modern footballer should be. They are positionally variable, they excel at something, they have technique, physique and we are happy with them.” said “White Ballet” coach Carlo Ancelotti after the meeting, whose players managed to save the game even without injured driver Karim Benzema. 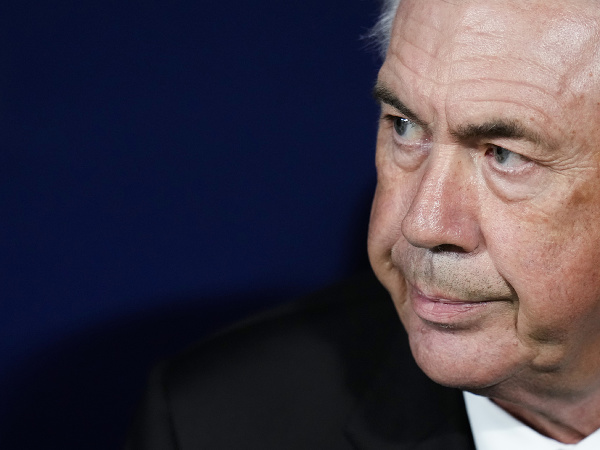 His counterpart Diego Simeone also paid tribute to the winning team when he emphasized the strength of the guests: “This Real reminds me of the team we had with Diego Costa. With power, football is a great game.”

Photo gallery for the article
Number of photos: 7